In the morning, students, teachers, and parents gathered to hear opening remarks from an array of speakers, including the City Council Chair of the Environmental Protection Committee, Costa Constantinides, whose own son suffers from asthma, and who has been working on city policies aimed at reducing air pollution. Sophia Rini from the Mayor’s Office of Climate Policy and Laura Fuller from UN Environment also addressed the audience.

In this year’s Student Symposium, students from the Chapin School, Central Park East II, and the Hewitt School presented their air quality data and goals for the future. Central Park East II students presented their air pollution findings and their neighborhood’s susceptibility to asthma compared to other parts of the city. The CPE II students were able to identify smoking as a polluter in their community. While the Chapin students shared the data from their Idling Project from which they concluded that construction and idling cars were the most significant causes of air pollution in their neighborhood. Hewitt students shared their daily walk through the city to collect data, which showed higher levels of pollution on the street compared to the park. After collecting their data, Hewitt students planned to pressure their congressmen for environmental reform. 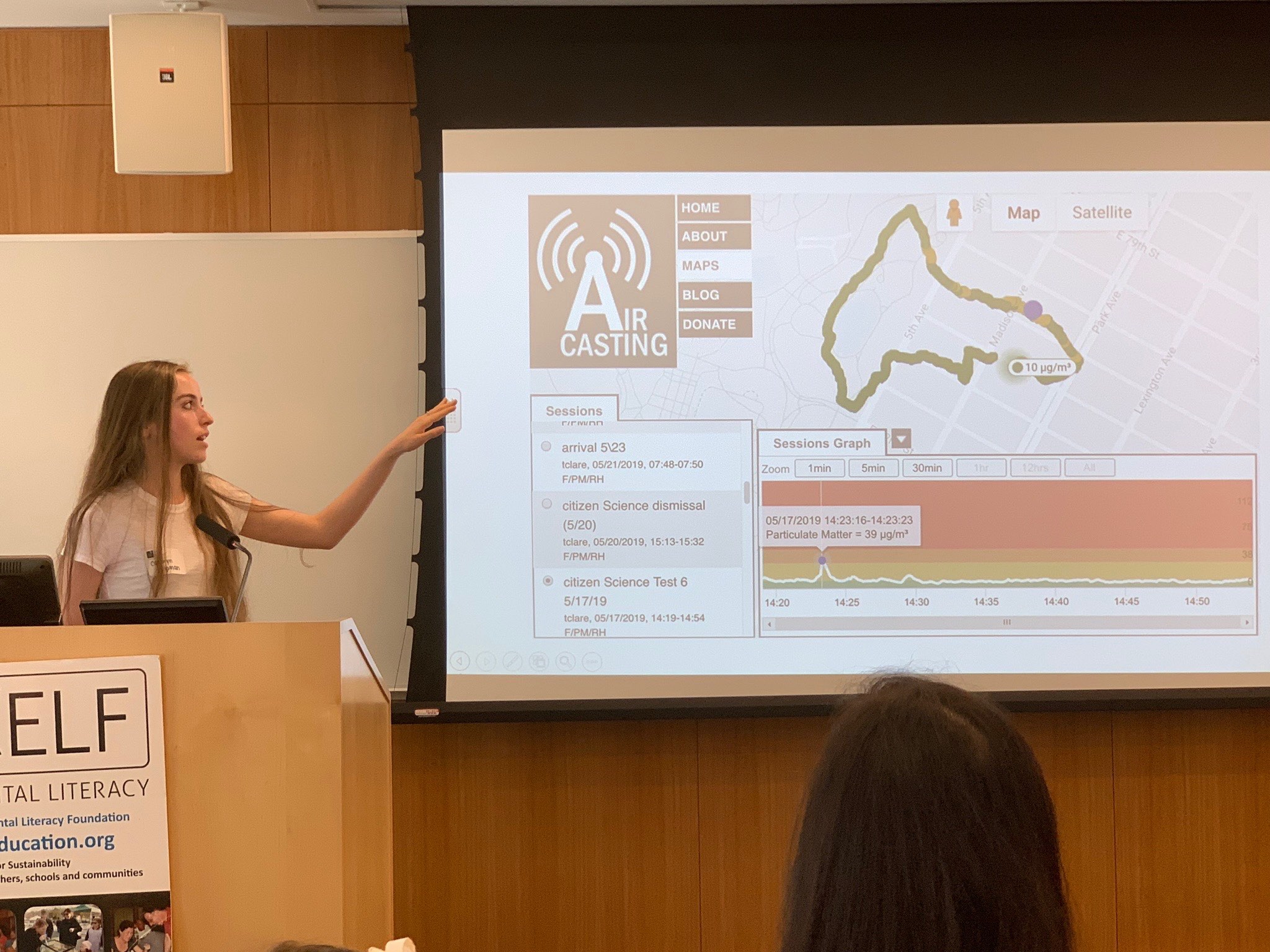 Following the school presentations, participants were able to walk around and interact with the students and their projects. Each school made posters and other visuals to show their process for collecting data, their research on air pollution, and ideas for future action. One Chapin student even demonstrated the air filter she invented on her own initiative, inspired by a water filter she had seen used in another science expedition. 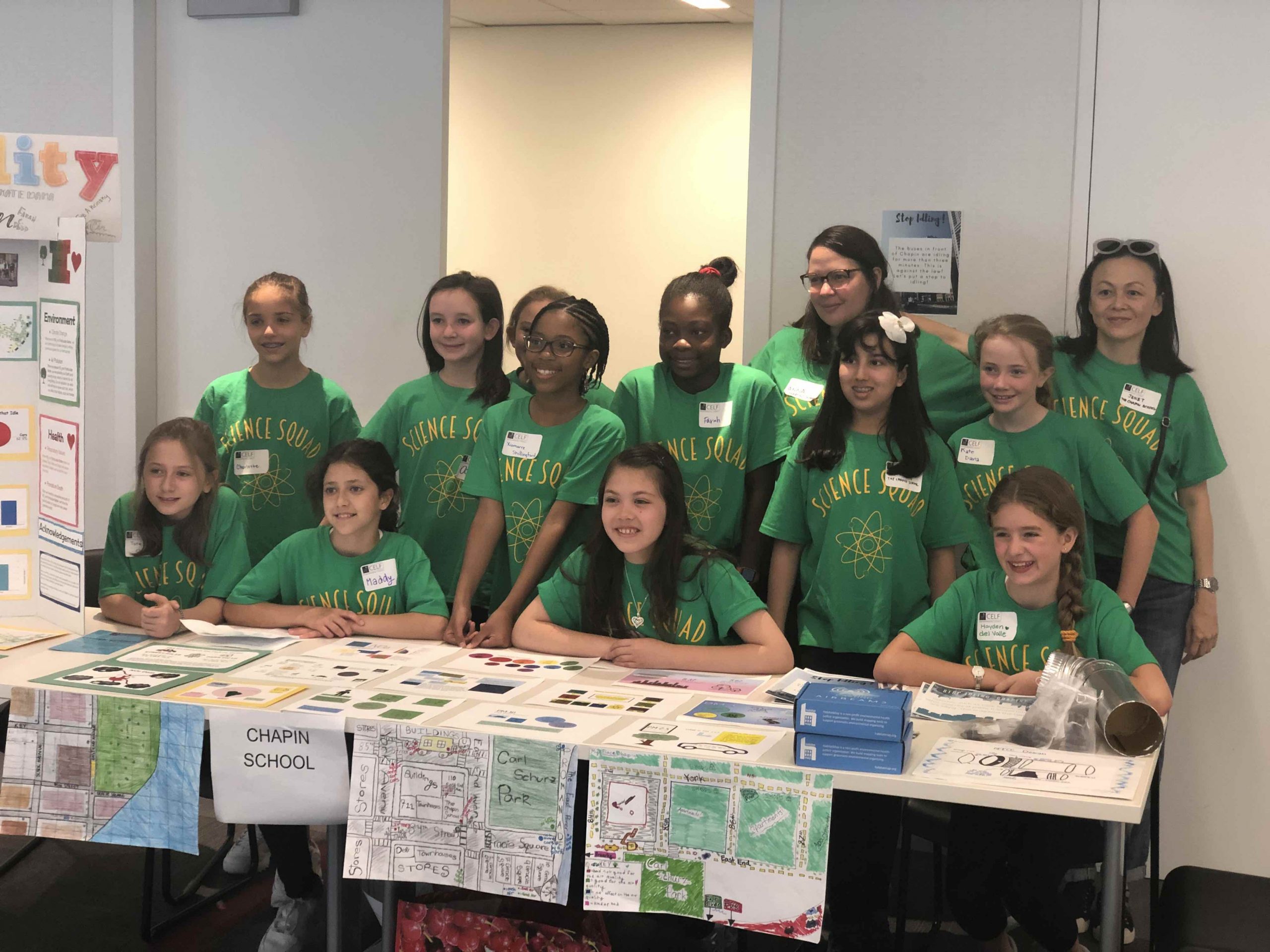 To close, Maida P. Galvez and Luz Guel from Mount Sinai, Rebecca Bratspies from the CUNY School of Law Center for Urban Environmental Reform, and Sarah Johnson from the NYC Department of Health offered words of praise to the students for their work and passion for environmentalism. As CELF Executive Director Katie Ginsberg emphasized, the students’ participation in this work shows that they not only “future leaders” but “leaders” in the present. 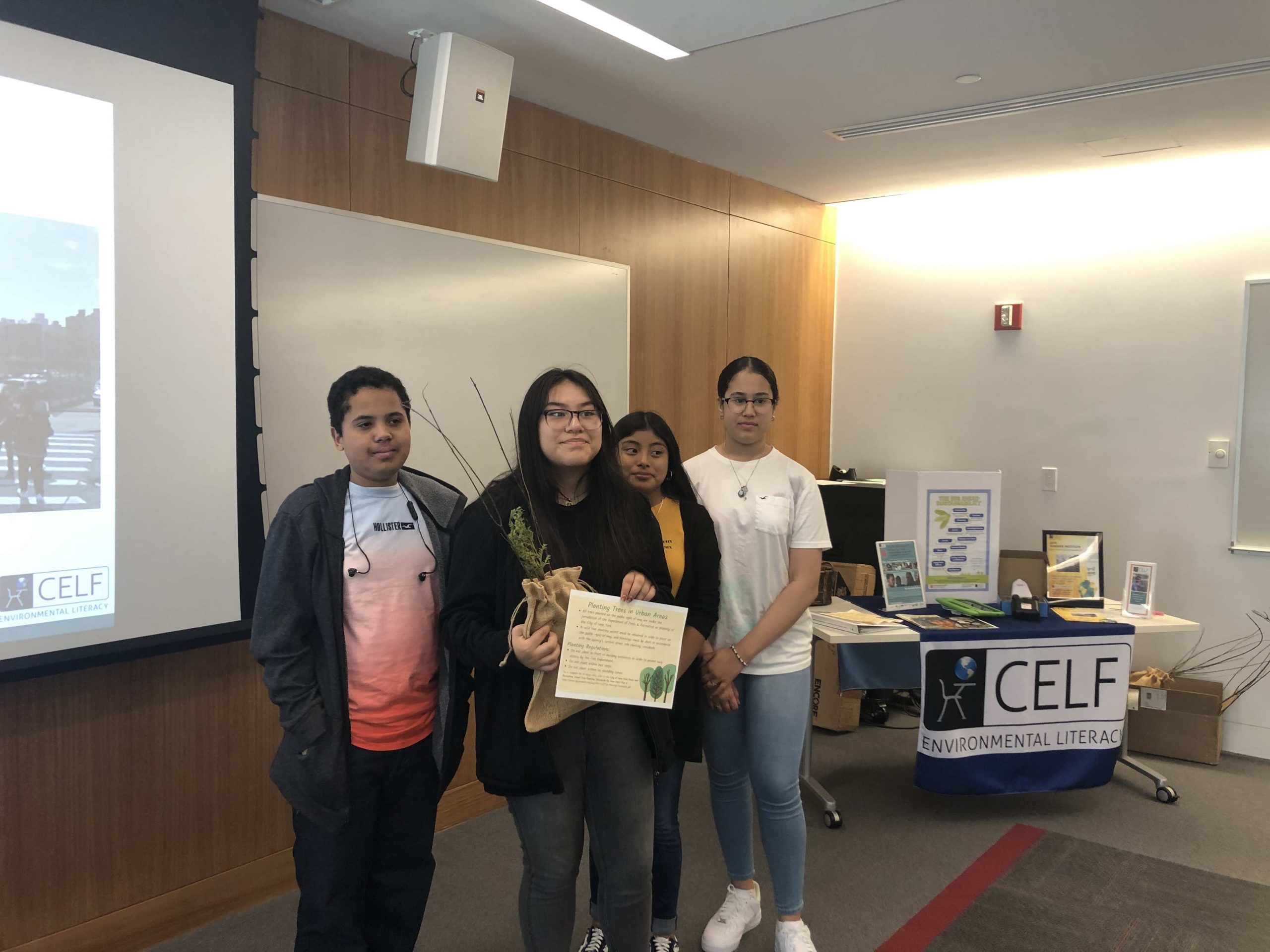