Our CELF Citizen Science: Connecting Classrooms to Community program is well underway for the spring semester. After two professional learning workshops held in January and March, teachers are now back in their classrooms helping their students collect neighborhood data with AirBeam technology.  They will be collecting particulate matter readings over the coming month, and will learn how to share and visualize their data to communicate their findings with their teachers and peers.  In June, we will all come together at the Student Symposium on June 8th to hear about their pollution prevention plans, and learn what comes next.

Already acting for a better world… 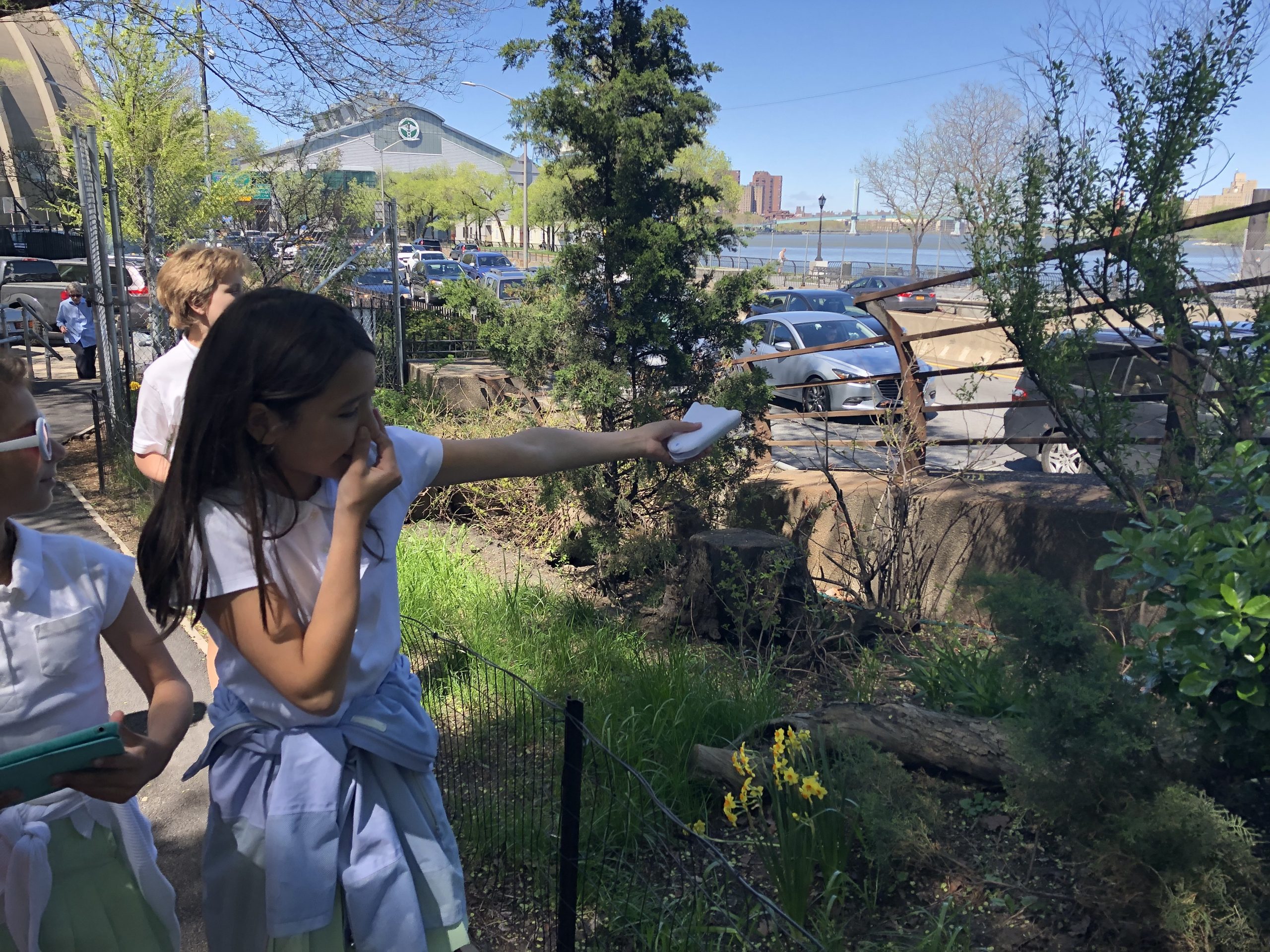 We caught up with Anna Mello’s fifth grade science class at the Chapin School this week to see what their neighborhood data collection looked like, and were pleasantly surprised to learn that their work is already instigating action.  The classes split up into teams, with each student assigned a particular role.  Some were taking photos of biotic and abiotic factors that effect air pollution – both positively and negatively.

The beautiful spring day with its colorful blooms contrasted starkly with the noise and stench of the nearby highway. While some students tracked the particulate matter, others captured the data in their tablet and android devices. 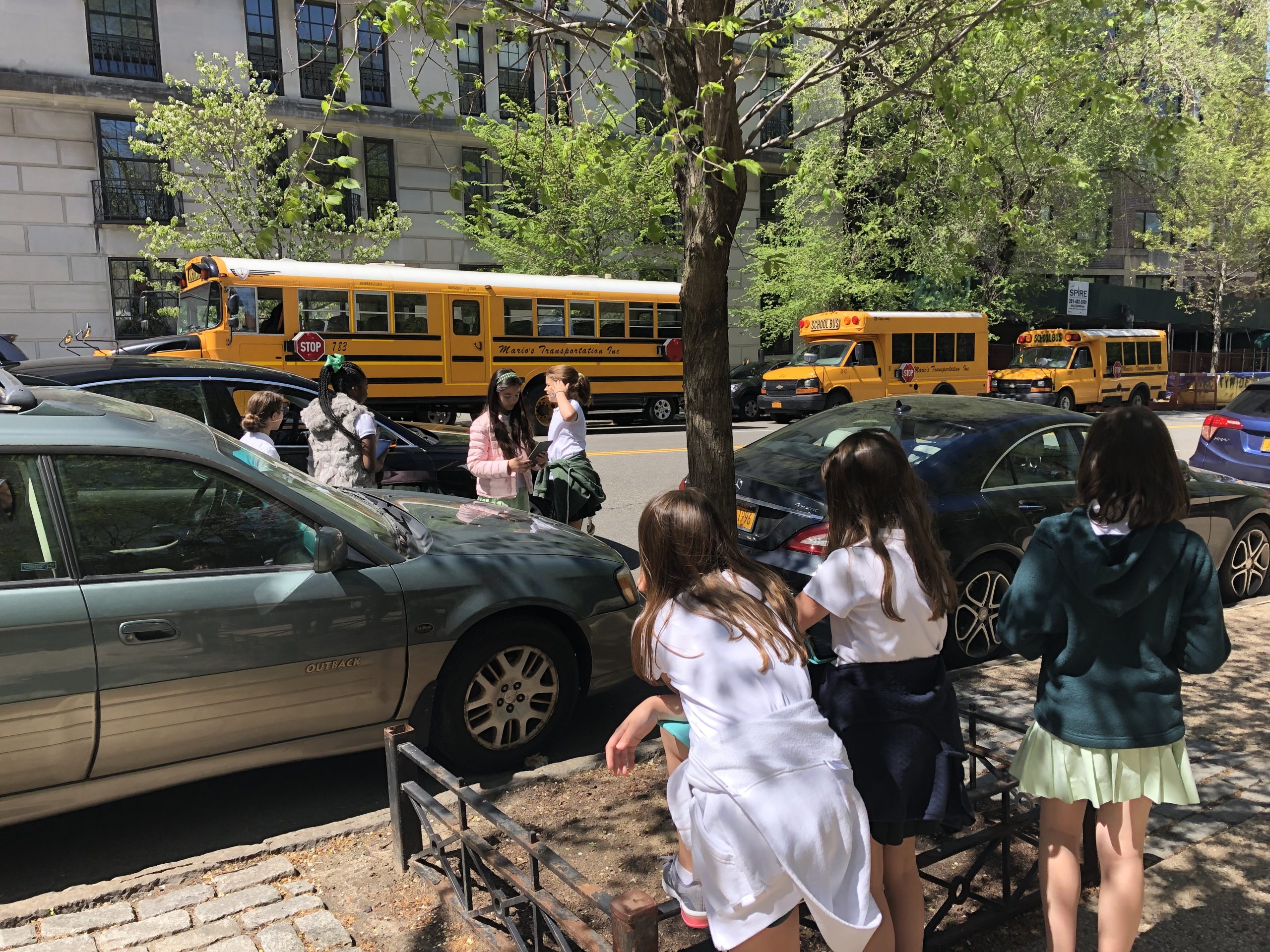 Meanwhile other students focused on identifying idling vehicles – key contributors to air pollution – and this is where student knowledge, on the spot, effected change. In New York City, it is illegal to idle for more than 3 minutes. The city has set up a platform to report perpetrators, and the students were keen to make this law known to the drivers of the numerous idling vehicles they identified.  Respectfully, they tapped on the windows and informed the drivers of the three minute limit, as well as the negative impact their actions were having on children’s health. When faced with cheerful, earnest students, most drivers agreed to turn off their engines.  For those that did not, the students snapped photos of the vehicle license plates, timed the minutes that passed idling, and submitted the complaint via the City’s online form. Ms. Mello reports that their enthusiasm has continued beyond classroom hours. 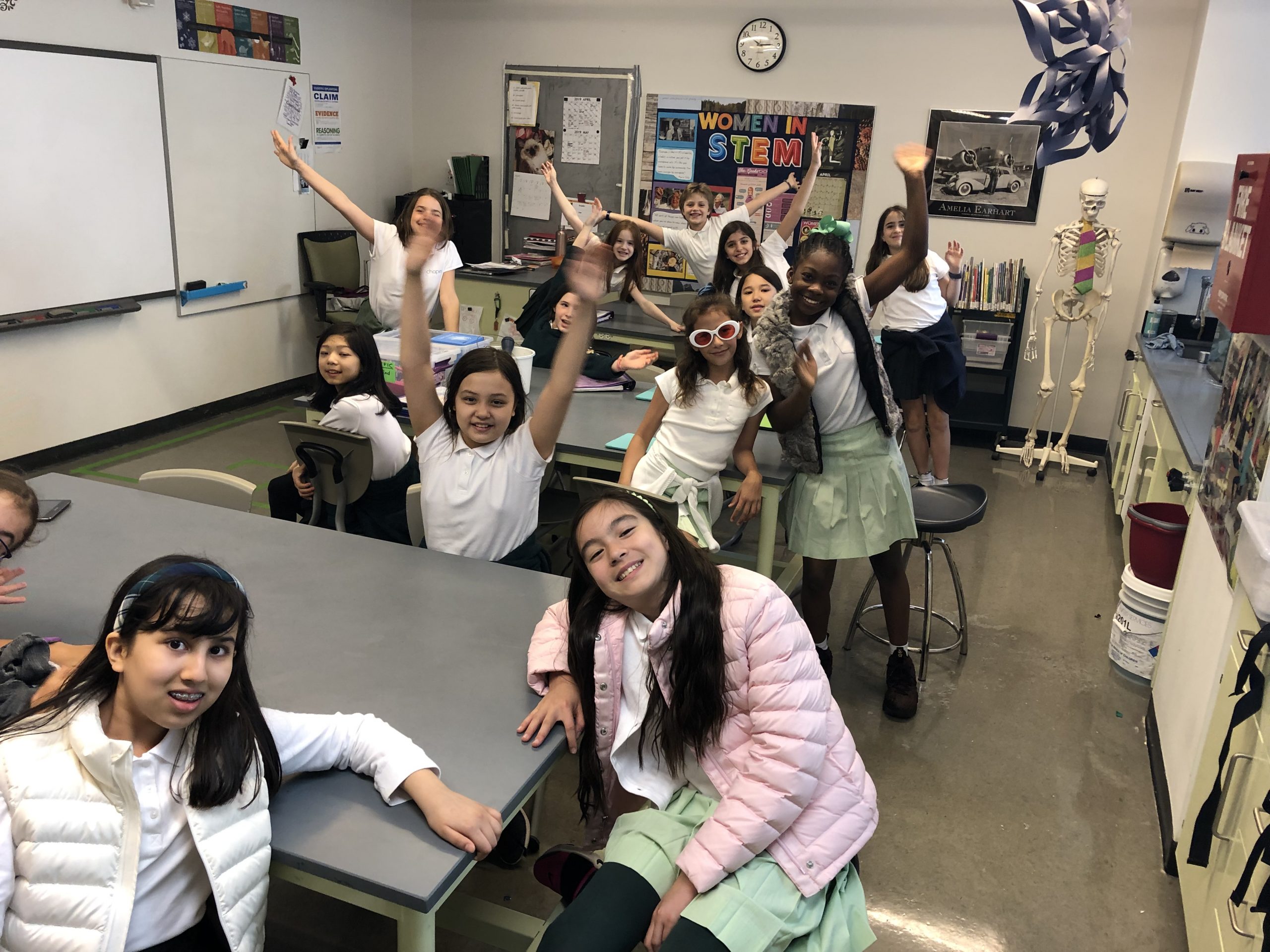 We are looking forward to hearing from Chapin students about what they think we should be doing to improve air quality when we see them next at our June Symposium! 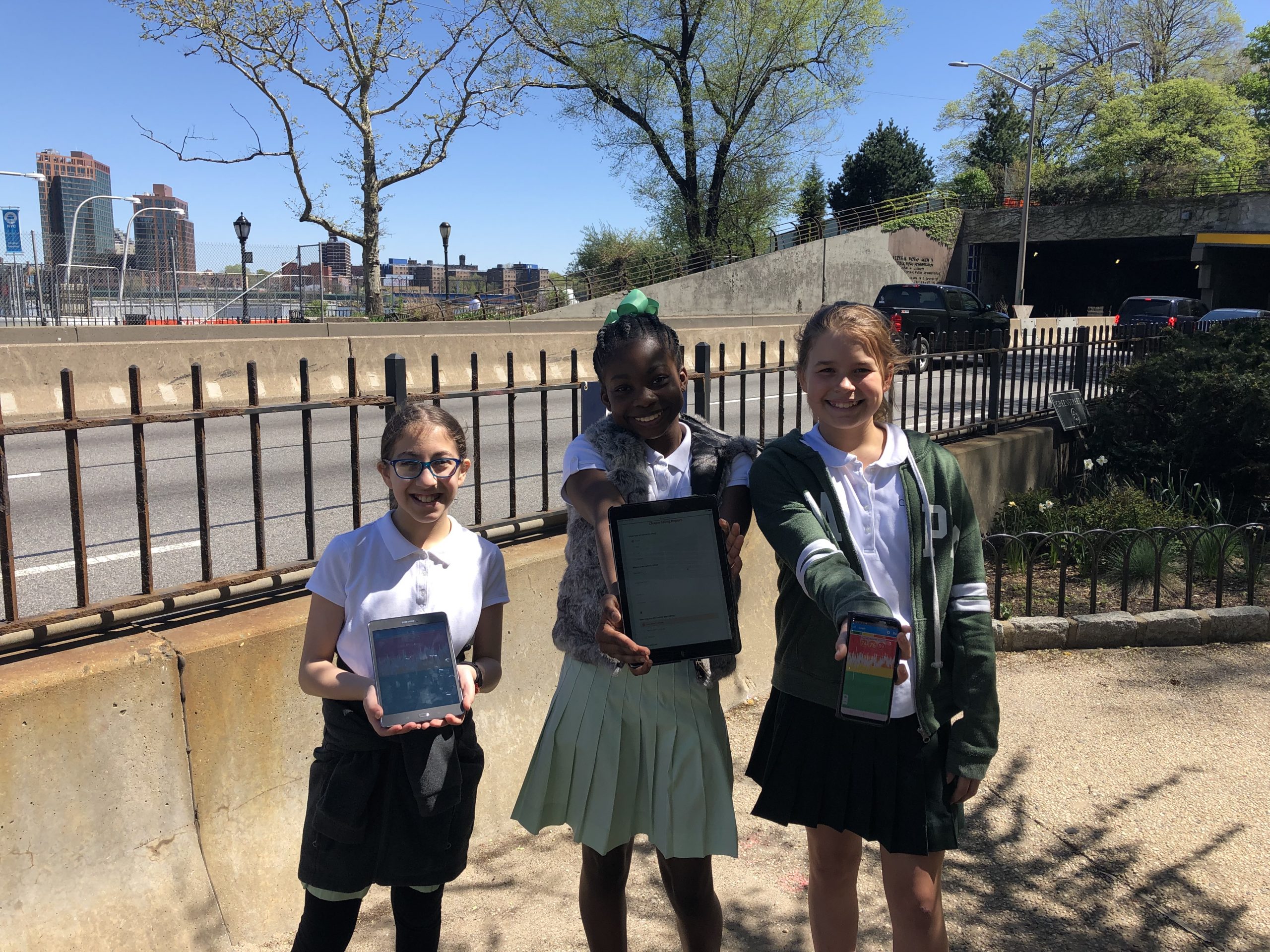